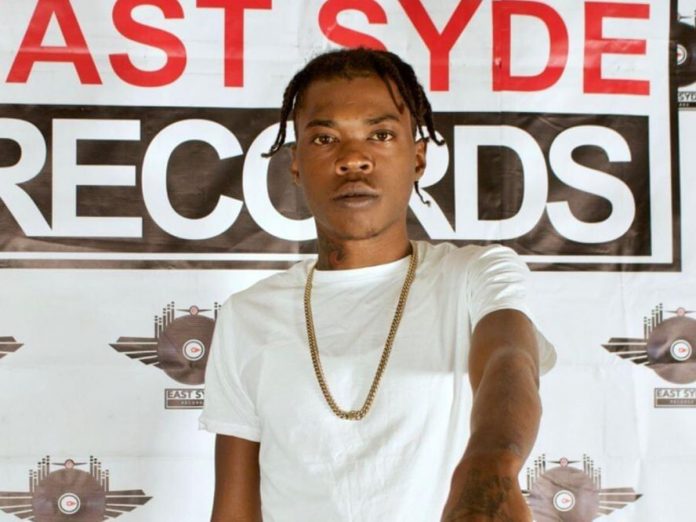 Just as fans of the dancehall were ready to watch the lyrical showdown between two of the genre’s main acts- Alkaline and Skillibeng, the latter has declared that the war is over.

In the latest upload to his YouTube channel, ‘Graffiti’ serves as the early ending to the lyrical battle which exploded from oblivion two days ago between the artists.

Though the song is titled “Graffiti”, a black screen with large graphic letters clearly states “complete”, signaling the completeness of what might have gone too far, as other ‘musical beefs’ have in the history of dancehall.

A viewer named “Mr.Ghost” shared his thoughts- “first song was ‘Mission’; this one should be failed,” to which Skillibeng himself quickly responded, “your artist should change his name to your profile name.”

Eastsyde supporters are elated to hear another song from their favorite, while others are unsure if Alkaline will reply to Skillibeng’s claim of being “complete”.

In the meantime, Alkaline’s “Sell Off’ sits comfortably at number one on the streaming site, while Skillibeng’s “Mission” has climbed to number four.