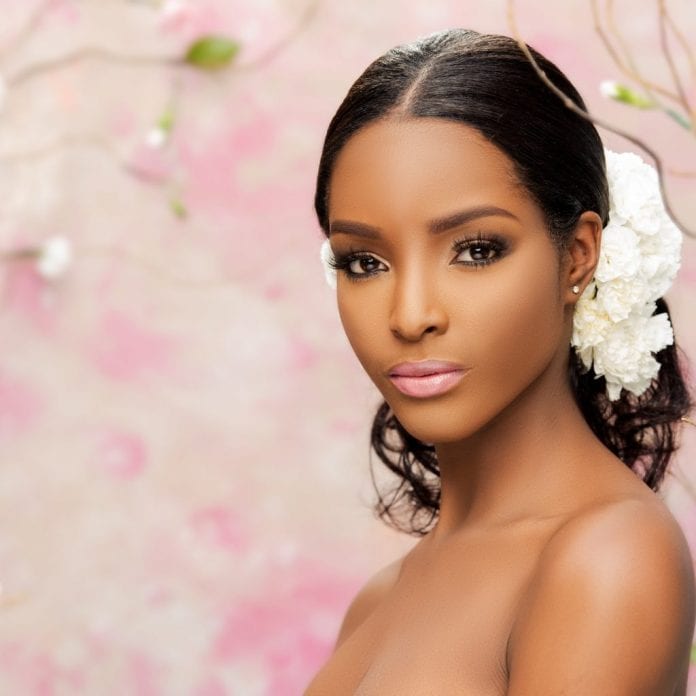 Williams, the favorite of the 10 finalists, was crowned during the virtual coronation held on December 12 at the Bahia Principe Grand Jamaica Resort in St. Ann, Jamaica. She also received the award for Best in Evening Gown.

The newly crowned Miss Universe Jamaica 2020 attended the Immaculate Conception High School in Kingston, Jamaica. In September 2016, she enrolled at the University of the West Indies-Mona in Kingston.

In April 2018, Williams started modelling professionally in London, England, United Kingdom. A Pulse/Select Model Search winner, she travelled around the world and modelled for several magazines including ELLE and Marie Claire and luxury brands such as Armani and Valentino.

While competing for the Miss Universe Jamaica 2020 crown, Williams was completing her degree in marketing and psychology.

She will represent Jamaica at the 69th Miss Universe pageant, which is expected to be held next year. No date has yet been announced. 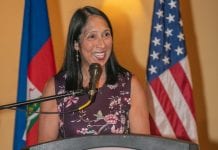 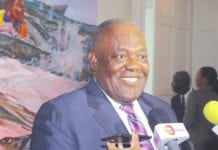