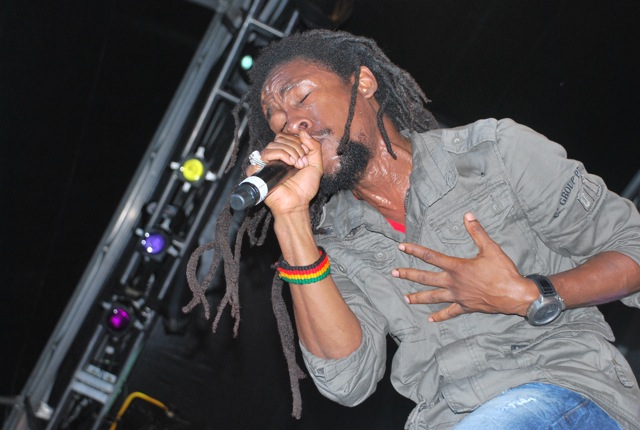 Jamaican reggae artiste, Jah Cure was arrested by marshals of the Port of Spain High Court shortly after completing his performance at a show at the O2 Park in Chaguaramas on Sunday night.

After lengthy discussions between his lawyer Mario Merritt and attorneys for the local promoter whom he owes over TT$83,000 in performance fees for a concert that did not materialize, the 36-year-old performer, real name Siccature Alcock, was allowed to go free.

Alcock is expected to return to court tomorrow morning to report to Justice James Aboud if he was able to meet the deadline.

In July, dancehall artist Reano “Busy Signal” Gordon was arrested before performing in a concert after a promoter sought emergency court intervention over an unpaid US$37,000 debt. He too was able to negotiate an agreement and was later allowed to leave the country. 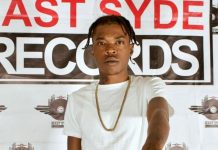 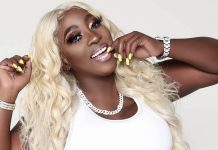 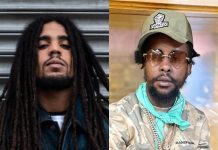