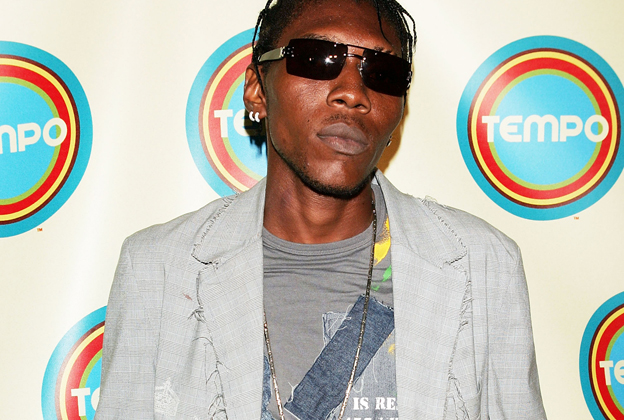 Deejay Vybz Kartel latest album “The King of The Dancehall” debut number two on the Billboard Reggae Album chart. This is Kartel’s sixth album to chart on the Billboard Charts. This new album consists of 14 tracks and it contains the hit song “Fever and Western Union.”

Even though Kartel is imprisoned, he’s still making strides within the civilian world, with his newest album release, it is the biggest first-week sale for a dancehall artist since his predecessor dancehall artist Beenie Man “Undisputed” album which was released in 2006. This is not the first time that Kartel has landed on the Billboard Reggae Album Chart. In 2015 he peaked at number three with Vybz Is King; in 2011 and 2014 he peaked at number seven with his album Kingston Story and Reggae Love Songs and Other Things. The “Voice of the Jamaican Ghetto: Incarcerated But Not Silenced” peaked at number six and Kartel Forever: Trilogy peaked at number eleven in 2013.

Kartel whose real name is Adidjah Palmer was sentenced to life in prison along with three co-defendants in the August 2011 killing of Clive “Lizard” Williams, an associate killed over missing guns. The trial of Kartel is said to be the longest trial in Jamaican history, this trial lasted sixty-five days. Kartel must serve at least 35 years of his sentence before becoming eligible for parole.