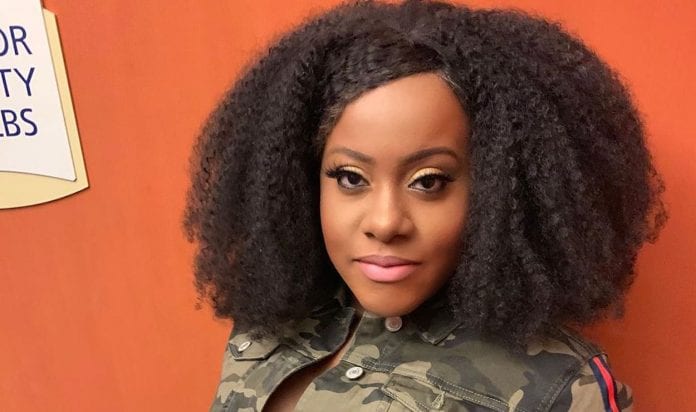 KINGSTON, Jamaica – Dimensions, the new EP from Etana, is scheduled for release on November 8 through her Freemind Music label and Zojak World Wide. It has seven official songs plus a bonus track.

According to Etana, “It’s called Dimensions for a reason, it’s a collection of moods. There are so many sides to me musically and I wanted to share some more.”

The mini-set will be out just over one year since the release of Reggae Forever, Etana’s Grammy-nominated album that was distributed by Tad’s International Record.

She shows her versatility on songs like Long Draw, an homage to 1970s roots-reggae and Love is Us, which is inspired by the neo-soul movement of the 1990s.

Rock my Body, a lovers rock song, is the EP’s lead single.

There are two collaborations on Dimensions. Both are on the song One More Time, on which Etana shares the mic separately with Beenie Man and Pressure Buss Pipe.

Some key names worked on the production of Dimensions including producers Clive Hunt and Dean Pond, as well as saxophonist Dean Fraser. Hunt produced Etana’s 2014 album, I Rise.

Reggae Forever did well for Etana, as it entered the Billboard Reggae Album Chart. Etana toured the United States with Hawaiian reggae artist J Boog in support of the set which earned a nomination for Best Reggae Album at the 2019 Grammy Awards. That accolade went to 44/876 by Sting and Shaggy.