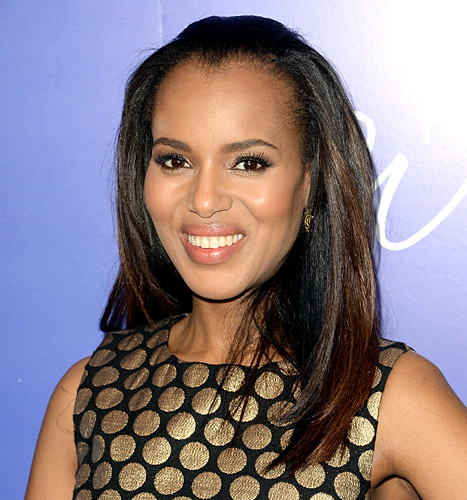 Actress Kerry Washington, who gained public recognition for starring in the ABC drama Scandal, is a second generation Jamaican. Her mother was born in Jamaica. 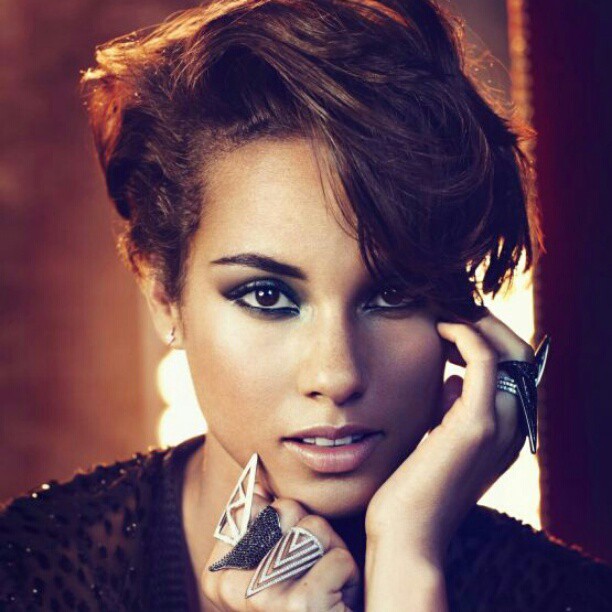 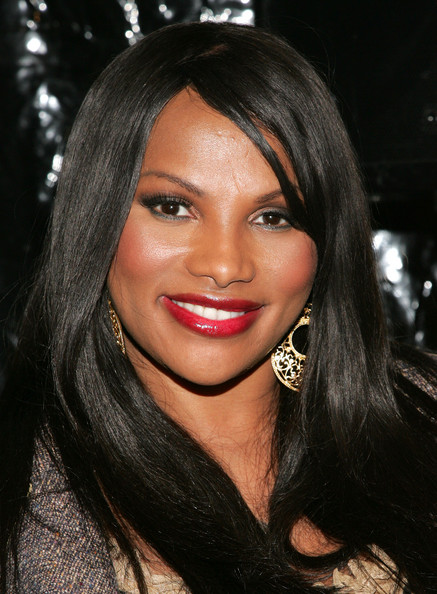 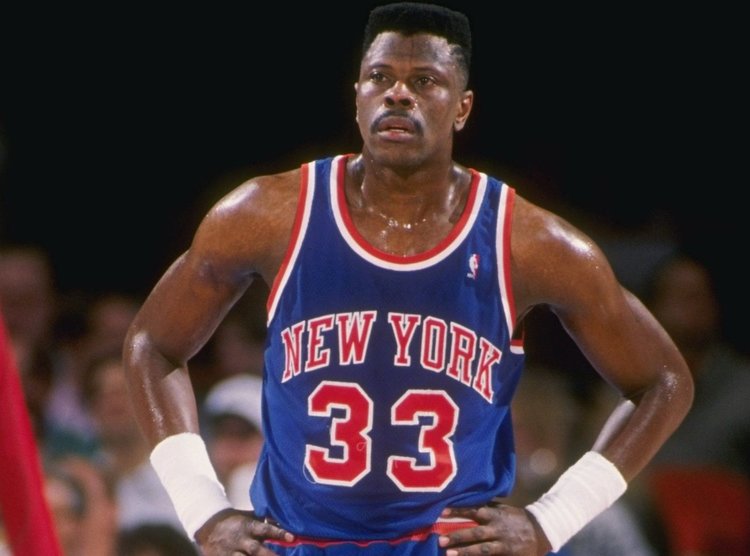 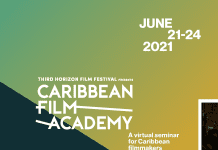