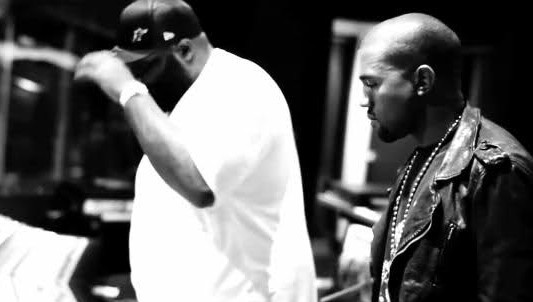 By admin
From the rise of reggae and the Rastafari movement, Jamaica’s culture has exploded on the world stage. Many musicians from a plethora of genres have looked to the island of wood and water for inspiration.  Check out these 5 hip hop songs whose lyrics have mentioned or alluded to Jamaica. 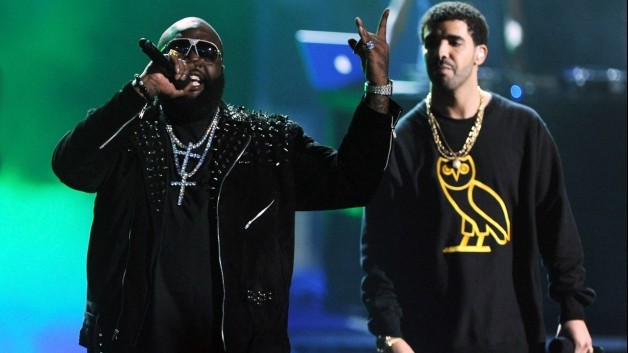 “Destined for greatness, but got a place in Jamaica. Villa on the water with the wonderful views”

In Ross’ feature he plays  on how he’s “destined” for greatness but already owns a home in Jamaica; as well as the idea that that is his “destination” (as in actual physical destination). Ross’ intention with the line appears to say that even though he’s rich, he still owns a house in a country with a significant population of people in poverty (Jamaica). 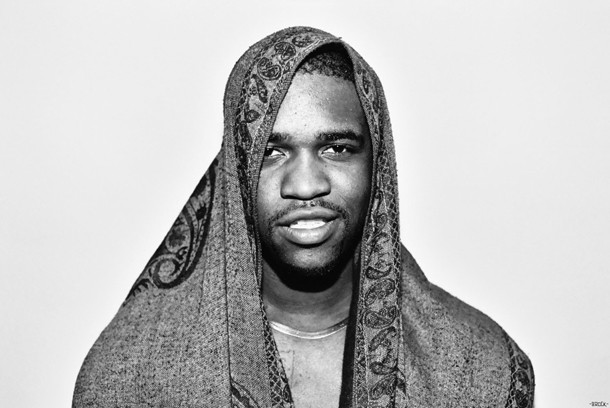 The title speaks for itself as the song makes quite a number of references to dancehall music pioneer Shabba Ranks. Characterised by his unique style of dress, the legend had often adorned himself with several gold rings, accessories and, of course, his signature gold tooth. He climbed the ranks both locally and internationally and, with his unique style of ‘toasting’ over reggae rhythms, paved the way for genres like dancehall and rap. 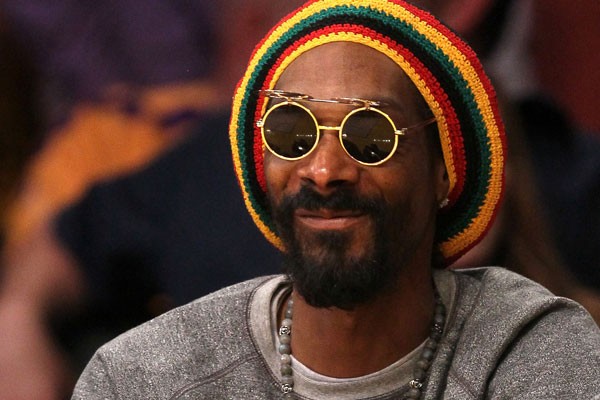 “See we gifted when together. Snoop Lion Reincarnated, so Selassie I forever”

Snoop Dogg converted to Snoop Lion in 2012. Part of a soul-seeking trip to Jamaica, which inspired the album Reincarnation, saw him identifying with the Rastafari movement. This line lauds Emperor Haile Selassie I, the messiah of Rastafarians, who will deliver Africa and her diaspora into freedom and repatriation to Ethiopia. The album evokes a unique phase in his life during which he felt he was ‘the reincarnation of Bob Marley’. 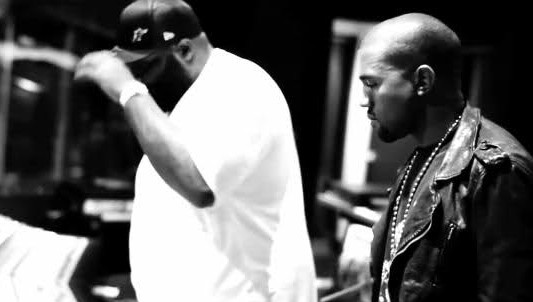 “I hit the Jamaican spot, at a bar, take a seat. I ordered the jerk, she said you are what you eat.”

Off his My Beautiful Dark Twisted Fantasy album released in 2010, Mr. West makes reference to Jamaica by playing on the word “jerk”, a Jamaican style of cooking. West also made reference to Jamaica in his 2013 single Bound 2, “Dutty whining ’round all these Jamaicans”, which the rapper says in a patois accent. The dutty wine is a Jamaican dance.