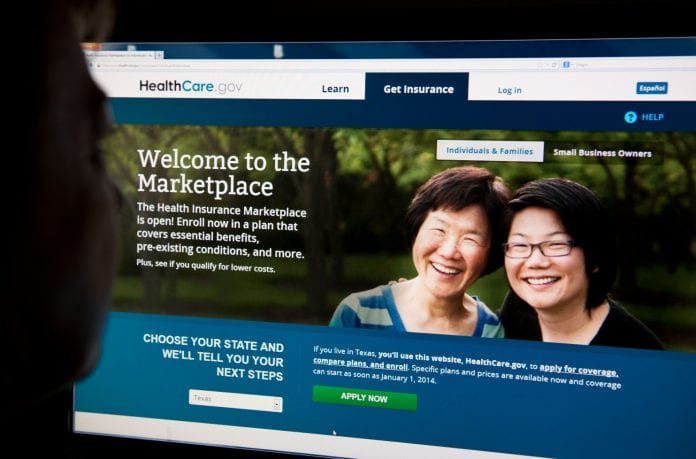 Among the fears some Americans have with the pending implementation of the President Donald Trump administration is the repeal of the federal health insurance plan, nick-named Obamacare, the signature accomplishment of the Obama administration.

Since President Obama signed the Affordable Care Act into law in 2010 it has been fiercely opposed by Republicans. Several attempts have been to repeal the law, none of which have been successful.  During the recently concluded presidential campaign, Trump was blunt in his threat to repeal the act not only during his presidency, but “on the first day,”

The threats to repeal the ACA, or Obamacare, retched up when it was announced a few weeks before the elections that premiums for some health insurance plans bought under the program would be increased by an average of 25 percent.

The data proves Americans, especially older Americans need affordable healthcare be continued, not repealed. Even if the ACA, as now exists, is repealed it would need to be immediately replaced by a program that offers millions of Americans who cannot afford private insurance, health plans under a government program.

Admittedly, Obamacare has aspects that need to be reformed, and it is hoped the incoming administration would focus on these reforms rather than spend valuable time, and provoke unneeded controversy, in trying to repeal the law.

Historically, most social programs in several countries,  including Social Security and Medicare in America, is never perfect, requiring persistent tweaking and reforms..

Even with the implementation of Obamacare, the American healthcare system continues to be too expensive and inefficient, costing the nation trillions of dollars, estimated as 18 percent of the nation’s gross domestic product (GDP).  One of the main reasons for the high cost is providing increased expensive healthcare to older patients. This situation exists because too many Americans were unable to afford preventative medical care when younger and healthier.

One of the more positive aspects of Obamacare is that it offers coverage to people for preventative care. This aspect should continue. If more people are tested for health issues earlier, and medical intervention prevents extensive and expensive late life healthcare this is a significant saving to citizens and the nation.

Other aspects that should be retained is offering health coverage to Americans with pre-existing medical conditions, and offering coverage to young people up to age-26 who remain on their parent health plan.

Assuming, he remain true to his words, Trump threw the semblance of a positive light on Obamacare when in an interview since his election he said he wanted to retain aspect of the program.

One of the main aspect of Obamacare requiring reform is the high premium of some of the plans sold under it. Some of these premiums are much too expensive. To reduce this cost, which could result in more people having insurance and more insurance companies selling plans, several have been pushing for the government to introduce a single-pay system similar to Medicare. Seniors on Medicare pay a single premium averaging $106 monthly, and enjoy significant benefits from one of several major insurance companies who participate in the ancillary Medicare Advantage program.

Another proposed reform would be to make insurance coverage more competitive, thus more affordable, by opening insurance companies to market their plans across state lines.

Other Obamacare reforms would include insurance companies stop selling plans with high deductibles and maximum out of pocket costs. Plans with deductible as high as $3,000 annually is hardly of use to the policy holder.

Also, the formula that offer tax credit to enrollees should be reformed. Under the current Obamacare system married couples who are enrollees but don’t file taxes jointly are not qualified for the tax credit. The tax-credit ought to be applicable to every American based on their income, if the credit is meant to make health coverage more affordable.