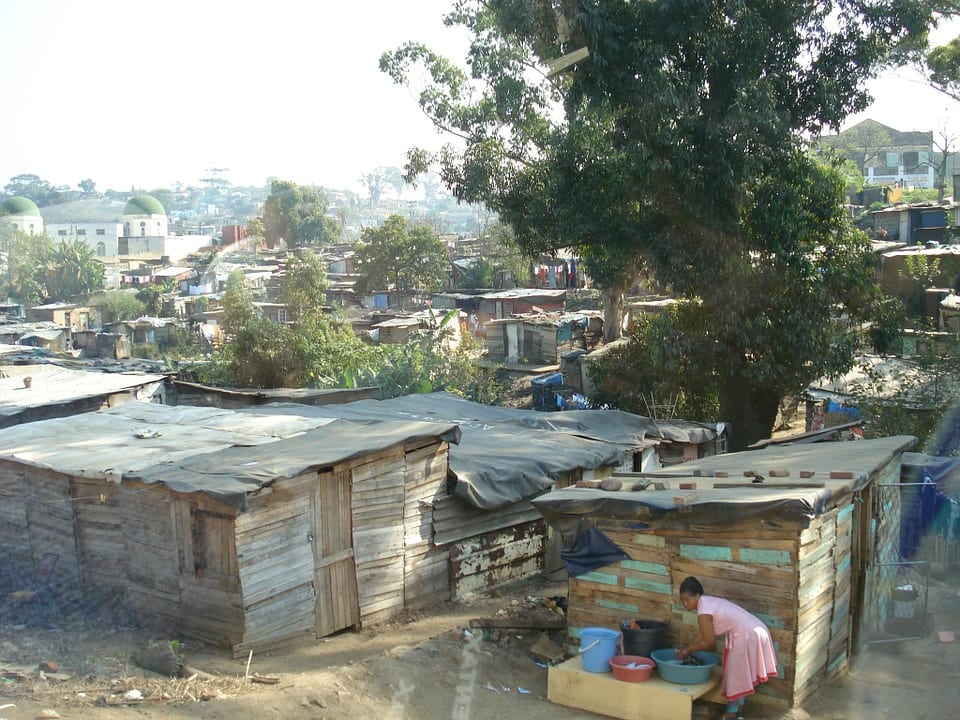 Last week, at a press conference during the annual CARICOM Heads of Government conference in Grenada, Jamaican Prime Minister Andrew Holness drew attention to the issue of crime. Holness, citing the crisis of violent crime across the region, requested Caribbean leaders to collaborate on a macro-social solution to violent crime when they next meet. He would like the leaders to look at broad social implications leading to violent crime in Caribbean societies, and find broad social solutions.

This is a very sound recommendation made by Holness. It’s one that should have been actively explored in Jamaica and other Caribbean nations plagued by increase in violent crime.

Crime has many components, but these components are held together by a common thread – society. Crime is, and always have been, a liability of society. As society develops so does crime, and the violent nature of crime.

Of course, crime isn’t associated with only Jamaica and other Caribbean nations. Neither is crime a new social liability. However, for example, In Jamaica in the 1940s and 1950s, crime was less intense. People were mostly fearful of criminals robbing their homes, and stealing crop and livestock from farms. Violent crimes like murder, rape, and aggravated robbery were less frequent, and when they occurred made bold headlines in newspapers.

Over years, myriad theories and explanations have been attempted as reason for the increase of violent crime in Jamaica and other Caribbean nations. However, there remains one constant. Violent crime concentrates within lower-income communities, the ghettoes, or the more refined name, the inner cities. And, the perpetuators of these crime are usually individuals associated with these communities

These are communities associated not only with low-income jobs, but inefficient and overcrowded housing; high unemployment; low education achievement; viral birthrate; frustrated, angry youth; insanitary conditions; and barriers to affordable and competent healthcare. These are the communities that are a persistent cancer on the body of Caribbean governments. It’s a cancer that none has been able to ostracize.

Between 1972 and 1976 administrations of Prime Minister Michael Manley came close to finding solutions to improving the conditions that breed violent crime in low-income communities. More people got jobs through so-called “crash programs,” and easy lease of land for farming; youth got some hope and focus through a National Youth Program; and thousands found inspiration and jobs through Community Enterprise Organizations. But even as Manley experimented with social solutions to the problems that bred crime, alternative forces threatened this mission by stoking violent crime associated with Jamaica’s political divide. From the 1970s violent political associated crime has continued as a social problem.

As crime, social and political, increased throughout the 1970s the Manley administration turned to various drastic measures to curb the plague. There were stringent, much criticized state of emergencies; spontaneous law enforcement raids on residents and communities; laws enforced against illegal use of guns, and a bright red Gun Court and associated camp to detain those who broke the law. But crime persisted.

Draconian measures applied to fight crime in the 1970s failed because the social solutions attempted by Manley were sabotaged.

In 2017, the cancer that afflicts Jamaican low-income communities has advanced to stage-4 crisis. The crisis has spawned and intensified violent crime within and outside these communities to impact children, teens and women, and the domestic serenity of households.

It has been proven that It’s devastating social–economic problems that are the root-cause of crime. If Caribbean leaders decide the solution to crime is to build prisons and perpetuate police violence against criminals they won’t succeed. It’s primarily by finding solutions to the region’s socio-economic cancer that crime will be curbed.

Crime in the Caribbean seriously needs a broader, macro-social, solution.