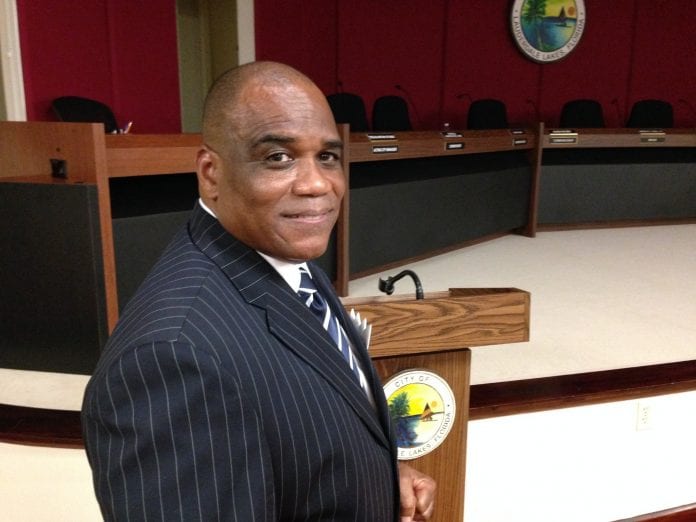 The decision to confirm Alleyne, 65, was made at a commission meeting on Tuesday night, but was not a consensus. Of the five commissioners, Commissioner Beverly Williams voted against the confirmation. Williams said while she has no problem with Alleyne, who before his confirmation was the city’s public works director, but she was reluctant to rush her decision. She said she “maintained” the position she held since last year when the commission sought to appoint a city manager to fill the vacancy left by the dismissal of Johnathan Allen. “I believe the hiring of the city manager should be done carefully, preferably with the aid of a professional consultant.”  However, her colleagues voted over her objections believing Alleyne was suitable, so there was no need to delay the decision or spend money hiring a consultant.

The decision was made although Alleyne doesn’t meet a key city rule for hiring the city manager – having have five years’ experience as a city manager or assistant city manager. Alleyne has neither of these experiences. However, the commissioners waived this requirement to appoint him.

He acted as city manager for less than two months, and has four-year experience as the city’s public works director from 2006 to 2010. He voluntarily resigned from his position in 2010 amidst the city’s financial crisis, but returned to the position in July of this year. Since August he has also served simultaneously as the city’s community development services director.

National Weekly found mixed response to Alleyne’s appointment from city residents.  Paul Bramwell said he isn’t opposed to Alleyne’s appointment. “I think he has the experience and knows how the city functions  after all these years.” However, another resident Leticia Kirlew said, “I’m surprised to hear a new city manager has been selected already.  I think It would be better to wait and select the city manager after the new commission and new mayor takes over next year.”

The commission did not set the terms of Alleyne’s contract at Tuesday’s meeting. The details of the contract were deferred to be developed by Mayor Barrington Russel who leaves office next month, and City Attorney Jim Brady.