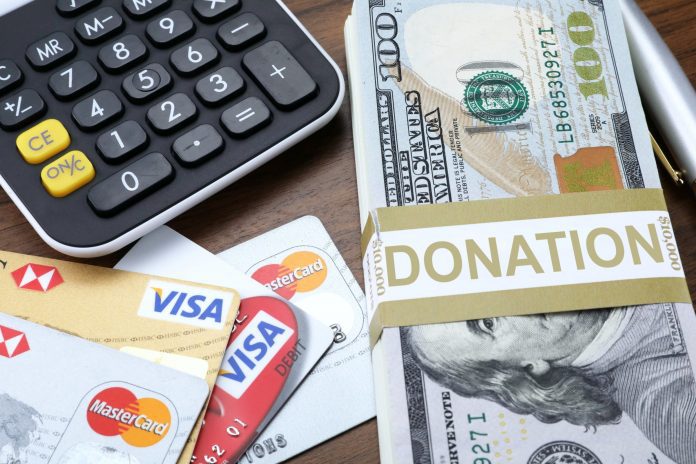 Several Jamaican diaspora groups have come together to raise money to support Jamaican native and former Police Officer of the Jamaica Constabulary Force (JCF), Darious Williams, who has fallen on very hard times.

The former lawman is now destitute and homeless after a series of mishaps and unfortunate incidents since living here in the USA.

Since hearing of his plight, the Jamaica Ex-Police Association of South Florida, Inc. (JEPA), a non-profit organization, has taken the lead in hosting a fundraiser for Mr. Williams to assist him to return home to his native Jamaica sometime in August.

The fundraiser is scheduled to take place on Friday, August 13, 2021, at 7 PM. JEPA’s Place located at 7153 West Oakland Park Boulevard in Lauderhill. There is no cover charge, however, there is an appeal for donations to assist Mr. Williams in his recovery.

Sky Force International has volunteered to assist with entertainment.  Meanwhile, JEPA members are appealing to entertainers in the South Florida community to lend their talent in support of this worthy cause.

JEPA is partnering with The Jamaican Men of Florida (JMOF), and the Jamaican Consulate General to make arrangements for his early return home.  Discussions are ongoing with various stakeholders in the Diaspora and Jamaica to assist Mr. Williams in the short-term and long-term once he returns home.

Expressing gratitude for the support from the community, Mr. Williams explained that he fell on short times and has been living in his van in a Broward County community, prior to him becoming ill.

He was admitted to a hospital for an extended period of time during which time his van, his only home and shelter, was towed away and he lost his possessions.

Well-known South Florida radio producer, Mr. Bevan Earle “The Duke of Earle” of WAVS 1170 AM Radio, came to his assistance, and assisted in immediate housing accommodation for Mr. Williams. Members of the Jamaica Ex-Police Association has since assumed this responsibility to assist their fellow countryman and associate.

Persons wishing to assist in this worthy cause can contact the JEPA at 954-353-5186 or [email protected];  www.jepasf.net