In January 2021, Joe Biden took office as the 46th president of the United States, inheriting a country battling the worst virus outbreak in a century, along with racial tension and immigration issues. President Biden promised, like all other Presidents before him, to work assiduously to fix these correct these issues.

It is now nine months into his Presidency, and there has already been major moves like a sweeping vaccine mandate, withdrawing US troops from Afghanistan, a hate crimes bill, and most recently, the mass expulsion of migrants at the border.

With all that has happened in the United States in the last nine months, we asked some of our readers if they think that President Biden is doing a good job so far. Here are the responses:

Diane Harris:  Three months ago, 63% of us Democratic Americans approved of our President Joe Biden’s great performance. As we continue to advance closer to the one year mark, many of us have changed our minds based solely on his decisions related to the vaccine mandate, Afghanistan and now the immigration status and the effects on the Haitians seeking refuge in America.  Yes, I’m human and taking into consideration his “failures”. I would be among those who would consider his performance so far, poor.  But, in order to give a honest opinion, I must take a look at the man himself. He is in his first year as President and cleaning up the dirt left behind. It is not an overnight change. He is required to improve incrementally. If he was continually on a high, I would be concerned. He’s going to grow a lot more gray hair before it’s over. Is he doing a good job you ask, what is good? Good is relative, let’s give the man a chance just like we did for Donald Trump. 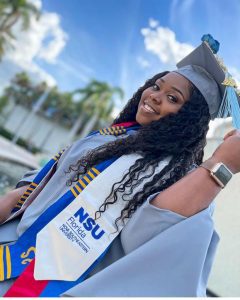 Ludnie Joseph: I feel as though he’s doing the best he can given the circumstances the nation was left in after the Trump administration. Here’s the thing, presidents aren’t people-pleasers, they strive to meet the needs of the people but inevitably it is impossible to do so. Unfortunately, they look like the bad guys because they can’t deliver or succumb to promises they made in the heat of running for office. 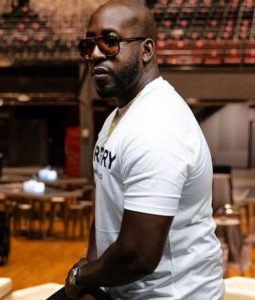 Jonathan Bateman: This is America. Mandates should be decided by 2/3 branches of government. Not one man. Biden can appear to be hypocritical at times. He initially said he didn’t believe in any mandate and now he’s issuing them left and right. I just feel sorry for the millions of people being torn between the two sides. This doesn’t affect me though but I can imagine how it affects others who maybe indecisive. 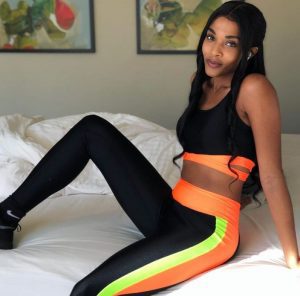 Sabrina Foster: Overall I believe that Biden and his administration is doing a fine job. They are under a lot of pressure with all that’s going on at the border, natural disasters, and the political affairs in Afghanistan. Right now as a nation we need to not focus on if he’s doing a good job, but come together to rectify the issues at hand. 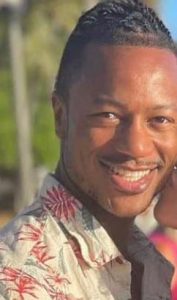 Tony Garcia: Losing a war undermines the public’s trust in any leader. But the setback causing the most damage to Joe Biden’s political standing likely isn’t the U.S. military defeat in Afghanistan—it’s the frustrating home-front struggle against the resurgent coronavirus pandemic.

Shirley Seivright: Everybody’s into Biden as a savior but I am not quite sure Joe Biden even knows what he’s doing.  I don’t think he’s necessarily doing a good job. It appears he has an agenda for pushing the vaccine in a very subtle manner so I’m not comfortable with Joe Biden. He’s definitely doing a much better job than Donald Trump. He’s a more decent person in terms of certain things. Beneath the scene, I am just fearful that there is something that is going to occur that will shake the nation. That’s how I honestly feel right now.