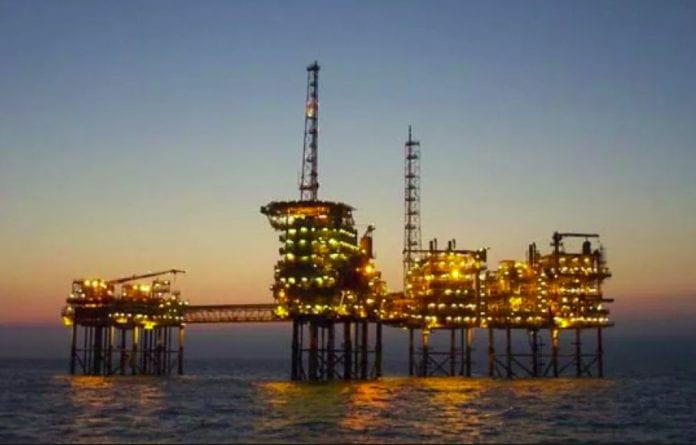 Guyana says the US-based oil giant, ExxonMobil has pumped over GUY$10 billion into the local economy last year and for the first quarter of 2018.

A government statement issued Tuesday, quoting quarterly reports, said that caterers, information technology specialists, machinists and graphic designers were among the 227 locally owned companies benefiting from the activities of ExxonMobil in Guyana.

It said in the four months of this year, ExxonMobil’s activities utilized 262 suppliers registered in Guyana, including 35 foreign-owned or CARICOM businesses. Local suppliers received GUY$2.8 billion for their services during the period January to March this year and that the majority of the suppliers listed have been categorized as small businesses.

“We want Guyanese suppliers to be a part of the industry.  Esso Exploration and Production Guyana Limited, ExxonMobil’s affiliate in Guyana, and its contractors continue to expand local content efforts through supplier utilization.”

ExxonMobil is required to submit to the government, on a quarterly basis, the list of companies it engages.

“ExxonMobil has been meeting its obligation to submit the quarterly lists to government since the commencement of their operations in Guyana,” the statement said.

ExxonMobil initiated oil and gas exploration activities in Guyana in 2008 and the company is expected to start commercial production in 2020.