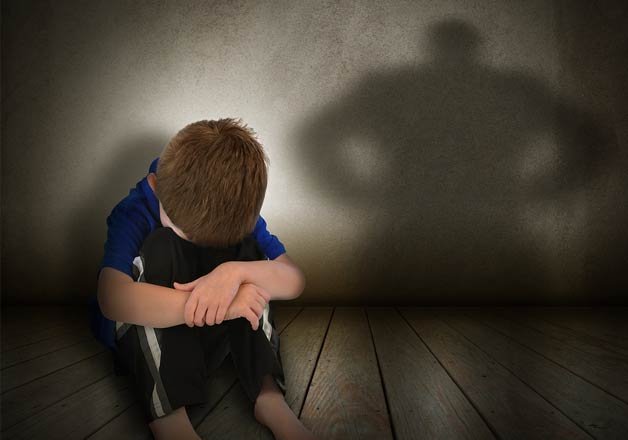 The Children’s Authority of Trinidad and Tobago collected data from May 2015 to December 2016 revealing almost 9,000 child abuse cases in the twin island nation.

In their press release, the Authority states it is joining the national recognition of Child Abuse Prevention Month to bring awareness of the role communities and families play in preventing such abuse.

The Authority also listed tips to prevent child abuse, such as:

All abuse in the twin island nation of Trinidad and Tobago should be reported to police at 999, the Authority’s hotline at 996 or 800-2014 or online at www.ttchildren.org

All abuse in the state of Florida should be reported to police at 911, The Florida Abuse hotline at 1-800-962-2873 or online at www.myflfamilies.com