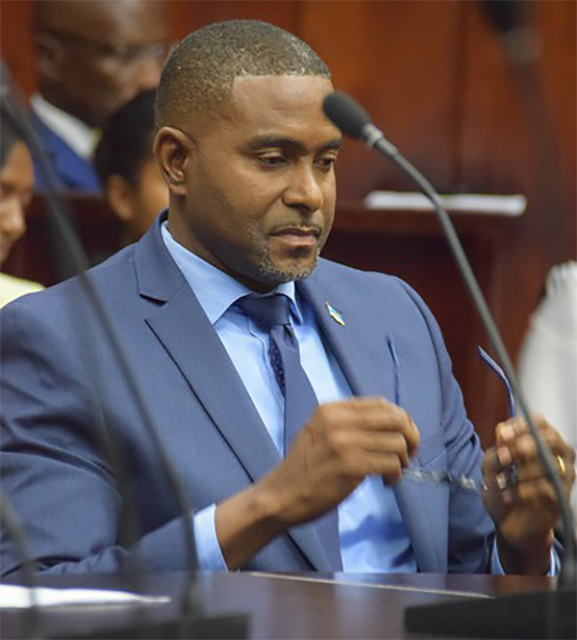 Prime Minister Allen Chastanet, says he has not yet decided on the fate of embattled Minister in the Ministry of Finance, Dr Ubaldus Raymond, who is at the center of a social media firestorm after nude photos, allegedly of him, were leaked.

Police have since charged an 18-year-old woman with blackmail.

Raymond has since issued a statement defending himself against the allegations.

Chastanet told reporters that he will await the outcome of the police investigation and the court case before making any decision.

“We have seen it repeat itself many times and so different countries have handled the situation very differently, but right now it is a matter that is in the courts – there is a pending investigation and I think it would be premature on my part or anybody’s part to jump to conclusions until the evidence comes out,” Chastanet said.

Asked whether he anticipates any distractions as Raymond carries out his duties while the investigation is taking place, Chastanet replied “there have certainly been no distractions on my part because I am very clear as to what I have to wait for – I can’t rush to judgement,” Chastanet said.