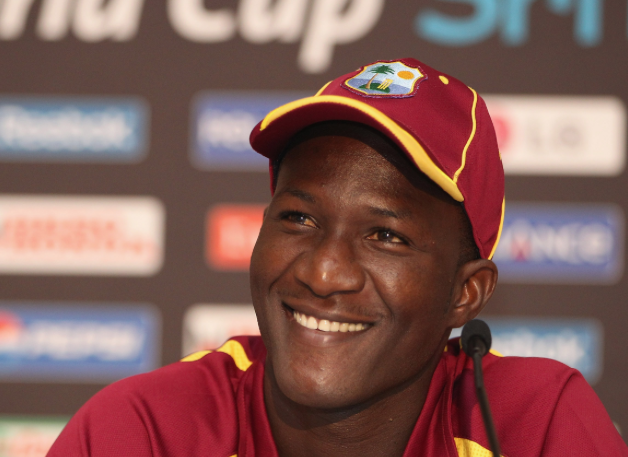 West Indies T20 cricket captain Darren Sammy Tuesday expressed his delight at the decision of the St Lucia Government to rename the Beausejour Cricket ground after him following the exploits of the regional team in the just-concluded T20 World Cup in India.

Sammy, along with fellow St Lucian, Justin Charles, returned to a hero’s welcome at the Hewanorra International Airport, south of here, where they were greeted by Prime Minister Dr Kenny Anthony and other St Lucians.

“Big time reception, home coming,” Charles said in a video posted on Facebook, while Sammy said Anthony had announced that the island’s premier cricketing ground will now be known as the “Darren Sammy National Cricket stadium”.

“To God be the glory,” Sammy said, adding, “I am truly honoured, I am humbled and bless.

“Thank you, we always know St Lucians love their own and the love and respect and admiration I have just received at the airport, oh my God, thank you very much,” he said.