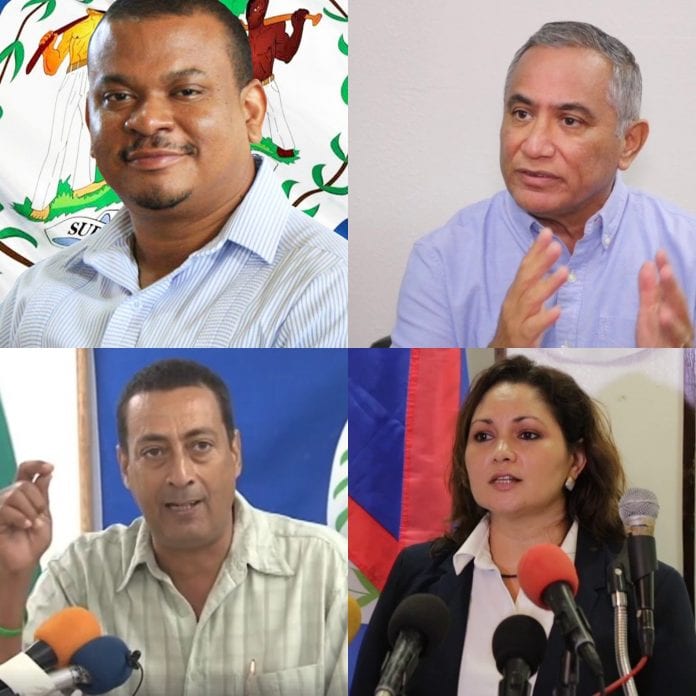 The newly elected leader of the ruling United Democratic Party (UDP), Patrick Faber, says he has accepted an invitation to participate in a prime ministerial debate ahead of the November 11 general election in Belize.

The debate is being organised in part by the Belize Chamber of Commerce and Industry and Galen University. It will be held on October 28 at 8.00 pm (local time).

The private sector organisation said that it has already provided guidelines to the leaders of the four political parties that will participate in the debate.

The leader of the main opposition, People’s United Party (PUP), John Briceño as well as the leader of Belize Progressive Party (BPP), Patrick Rogers, and the Belize People’s Front (BPF) leader, Nancy Marin, have all indicated their support for the event.

The organisers said that the positive responses indicate “political leaders are taking seriously their responsibility to inform the electorate of their plans for advancing Belize’s sustainable development,” adding “the organisers’ view that, more than at any other point in our young country’s history, these discussions are especially crucial”.

The organisers also indicated that the PUP and the BPF have “presented questions/concerns” that are being clarified and that the deadline “for confirmation by debaters has been set for Friday, October 23 and thereafter a joint preparation meeting will be held on Monday, October 26th”.

Faber said he “absolutely” intends to participate in the debate, saying that while ‘we do have a few conditions that I will discuss with those who are organizing, it is our intent at this time that those matters be worked out and that the UDP can fully participate in such a debate.”.

He said the UDP, which is seeking an unprecedented fourth consecutive term in office, “has nothing to gain in terms of political stock, except to demonstrate that they have the best political leader of all of the parties.

“That is something that is yet to be determined by some apparently and so it gives me an opportunity to demonstrate to them that I am certainly up to the challenge of governing this nation. It is true that it is going to be open season, open target on the leader of the UDP, myself, but this is what leadership is all about. You cannot run from the battles, I am prepared to stand and to stand strong for my party and for the people of this country,” he added.