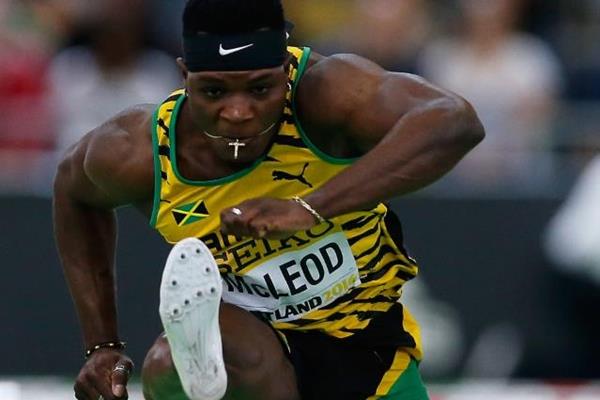 Among all the Jamaicans in the 23-event meet in Doha, Qatar will be Hansle Parchment and Omar McLeod. The two are in a star filled 110 meter hurdles field, which also includes reigning Olympic champion Aries Merritt and his American countryman David Oliver.

The 22 year old McLeod, who recently won the World Indoors 60meter hurdles and his sub-10 100meter run, will hope to achieve a great win in his first Diamond League appearance.

“I just want to make a great debut to my Diamond League season,” said McLeod.

The Jamaican appeared to be a shoe in for a Diamond Trophy last year, however, Hejnova won the last four meetings taking home the trophy.

Spencer has won the 400meter hurdles Diamond Race in 2010, 2011, 2012, and 2014. However, having left the Stephen Francis-led MVP to join Bert Cameron’s Blazers has many wondering if this will have any bearing on her times and run this year.

Having opened her season with a time of 56.39 seconds, Spencer is hoping to gift herself with a victory of an improved time.

“It is my 29th birthday, so I want to come out with a victory. That would be something special,” said Spencer. “It would be good to run a 54 right now. It is a bit early. Anything faster, I would be grateful, but somewhere in that region.”

Campbell-Brown, who won the Diamond Trophy in the event in 2014, is enthusiastic and looking forward to this year’s competition.

“I am excited. My objective is just to go in the race and focus on what I have to do and run a good race,” said Campbell-Brown.

The two Jamaicans will accompany Dafne Schippers who took home silver in the event at last year’s World Championships. The American, Tori Bowie, who shares the world-leading time of 11 seconds in the run, along with Facey, will also be in the line-up.

The Diamond League will implement a new point taking system this year. This new strategy will have the top six finishers in each event gain points instead of just the top three. 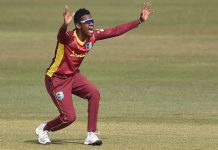