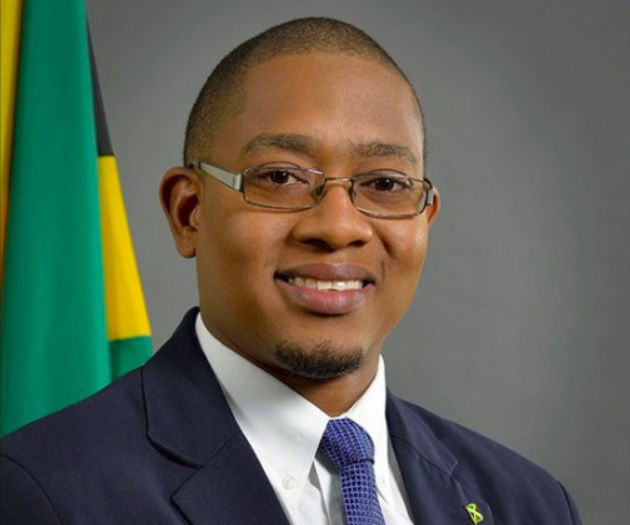 The Jamaica government says it is seeking to update legislation that would make the adoption of children less tedious and conform to international standards.

Minister of State in the Ministry of Education, Youth and Information Floyd Green, says the Children (Adoption of) Act, which was passed in 1958, is outdated. “A number of things have changed in relation to the rights of the child… and as such, one of the things we had to look at is to ensure that the adoption accords with the Convention of the Rights of the Child and the Child Care and Protection Act,” he told the Jamaica Information Service (JIS). “So the technical team has done that and has suggested some changes. We also have to look at … how we can ensure that our adoption process is facilitatory, while still protecting our children,” he added.

The legislation is currently before the Attorney General’s Department and among the issues being looked at are the right of a parent to place a child up for adoption, and the circumstances that would be considered; what constitutes relinquishing the right to parent; and what qualifies a country to be on the schedule of nations whose citizens are allowed to adopt Jamaican children.

Green said that the government is committed to making the adoption process easier and more efficient in order to permanently place children with families.

Studies all across the globe show that children perform better in a family setting, as a nurturing environment is provided for the child’s physical, mental, spiritual and emotional growth and development.

Up to March of this year, a total of 217 children were permanently placed with families — 171 locally and 46 overseas. This is a 26 per cent increase over the previous period.

The government has already put measures in place to shorten the adoption process by eliminating the two-tiered application system.

Previously, interested parties had to complete a pre-adoption form, which would see applicants being screened before the actual application process could begin.

But green said this two-tiered system was problematic and time-consuming and has been abolished.

The Adoption Board is responsible for approving adoptions, while the Child Protection and Family Services Agency (CPFSA) serves as the processing entity.