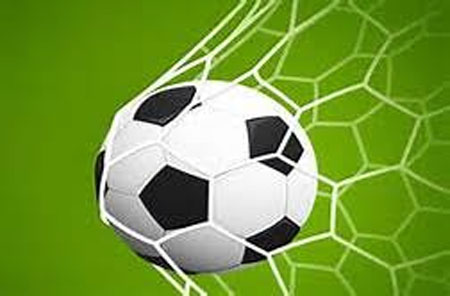 Star player Tyreek Magee scored both goals for JC in the 27th and 44th minutes as JC avenged last year’s 0-2 final defeat by the boys in purple.

Substitute Trayvonne Reid replied for KC in the 79th minute with a penalty after he was fouled.

For KC the loss was surprising as they were hitherto undefeated this season. However, from reports out of Jamaica JC seems to be the team more determined to win the encounter.

According to the reports JC was faster on the ball, and played much more decisively.

With JC ahead with their two goals, KC played much harder in the second half, found their rhythm and appeared to be gaining the upper hand. The North Street boys looked set to turn back JC when they reduced the score with the penalty shot.  However, the determined boys of Blue from the college on Hope Road hung to achieve the upset, and win the title.