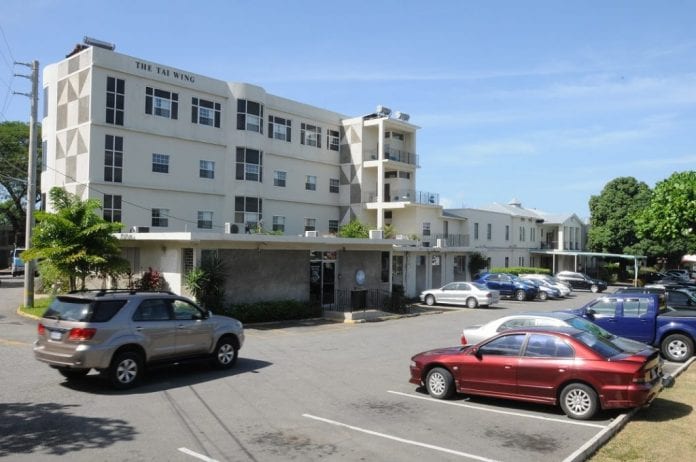 Andrews Memorial Hospital, the private hospital in Kingston which is at the center of Jodian Fearon’s death, is not among the 2020 list of registered private healthcare facilities in Jamaica, according to The Gleaner.

The development comes following a probe into the operations of the hospital and the circumstances which led to the death of 23-year-old Jodian Fearon.

Fearon was admitted to the hospital while in labor but medics at the facility opted to transfer her, fearing that she was displaying symptoms of COVID-19. Two other hospitals- the University Hospital of the West Indies and the Victoria Jubilee Hospital denied accepting Fearon and she was later transferred to the Spanish Town Hospital. After giving birth, she allegedly died of heart failure.

According to the report, Jamaican private hospitals are governed under the Nursing Homes Registration Act (NHRA) of 1934, which is separate from the National Health Services Act, which regulates public hospitals.

“Registration is only valid for two years and general signals that an institution has met the minimum standards in areas such as physical environment, operation procedures, equipment, patient management and staffing”, said the Gleaner.

The massive oversight signals that neither the private institutions nor the ministry of health has sought to ensure that all the relevant health acts, guidelines and laws were being adhered to.

Health and Wellness Minister Dr Christopher Tufton disclosed that he was “unaware” that Andrews Memorial Hospital was among the uncertified facilities.

Tufton has put the blame on years of inaction across political administrations in failing to revise outdated legislation and has shouldered some personal responsibility for not operationalising a new framework.

“I’ve asked the Standards and Regulation Division (of the health ministry) to use the Public Health Act to conduct appropriate levels of inspection where necessary. There are a number of privately operated institutions that have not even registered or applied for registration under the NRHA,” Tufton said.

Under the NRHA, operating an unregistered facility is an offence that carries fines of up to $500,000 and prison time not exceeding three months.