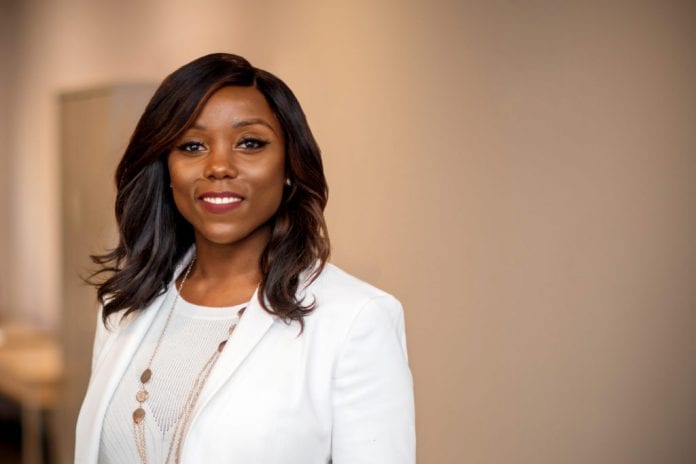 A Haitian American legislator has strongly denounced the police shooting of a 29-year-old Black man in Kenosha, Wisconsin as he attempted to enter his vehicle occupied by his three young sons.

New York City Democratic Council Member Farah N. Louis, the daughter of Haitian immigrants, on Wednesday pointed to video footage that reveals that Jacob Blake was shot several times at close range in the back by police.

Although he survived, Blake is reportedly paralyzed from the waist down, said Louis, the Haitian American representative for the predominantly Caribbean 45th Council District in Brooklyn, New York.

She said it remains unclear whether Blake’s current condition is permanent.

“Jacob Blake is fighting for his life because law enforcement officers across the US have not been held accountable for the shootings of Black men and women,” Louis the Caribbean Media Corporation (CMC). “Thousands have been killed or injured without consequence, a dangerous precedent that has given law enforcement impunity rather than an indictment for the violence perpetrated against Black and brown people.

“Families devastated by police brutality and excessive force continue to wait for justice that has been deferred or altogether denied, despite the overwhelming evidence of wrongdoing,” she added. “Every time a Black person in America is shot, it becomes more about politics and less about human lives forever altered by the perpetual cycle of racial injustice.

“Three boys, under the age of 10, witnessed gunshots fired by the police nearly kill their father, a traumatic and preventable incident that will shape their lives,” Louis continued. “As a community that has been marginalized and disenfranchised for generations, we will not rest until Black Lives Matter in every city, state, and nation.”

The council member said that Jacob and his family have “a long road towards recovery, and I extend my prayers during this difficult time.”

As co-chair of the Women’s Caucus in the New York City Council, Louis said she has worked alongside her colleagues to pass legislation to reform community policing by increasing transparency and accountability.

“The work that we started is far from over, because it is our responsibility to create laws that protect New Yorkers, provide opportunities and improves our quality of life,” she said.

On Wednesday, US federal investigators said that they have launched a civil rights probe into the police shooting of Blake.

They have identified Officer Rusten Sheskey as the police officer who shot Blake when he tried to enter his SUV.