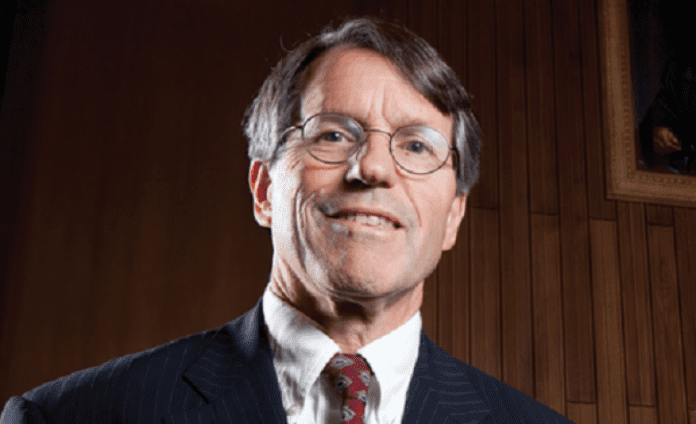 Miami-Dade County residents who were strongly opposed to Mayor Carlos Giminez’s agreement with President Trump’s executive order banning funding to cities and counties offering sanctuary to undocumented residents, have been vindicated by Tuesday’s stay of the order by a federal judge.

When Trump signed the executive order on January 25, Giminez became the first local government official in the nation to respond. The next day, he directed jails to accept all detention requests from federal immigration authorities.  Since 2013, Miami-Dade County, although not officially designated as a Sanctuary County, refused detention requests from federal authorities.

Giminez defended his action, claiming he could not risk the county losing federal dollars.  A few weeks later, despite strong protest from residents at a County Hall meeting, the county commission voted to support the mayor’s decision.

Juan Cuba, chairman of the Miami-Dade Democratic Party, which opposed Giminez’s actions, hailed Orrick’s decision. He said it underscores that the executive order was unconstitutional.

Cuba added that Giminez rushed to overturn  the county’s policy to impress the new Trump administration.

Interestingly, Giminez’s actions was used as a reference by Judge Orrick who voted in favor of a lawsuit filed by the City of San Francisco claiming the executive order was a deliberate mechanism to deny funding to cities and counties in the nation through fear.

The judge cited the Mayor’s move as that of  a community reacting out of fear from being defunded.  He also noted when White House Press Secretary Sean Spicer and President Trump praised Giminez for his action, they expected other mayors to react similarly.

The White House has indicated it will see the order through to the US Supreme Court.

Police Arrest Four in Haiti Related to the Murder of Prominent...

Over $40 Million in Rail Infrastructure and Safety Improvements Coming to...