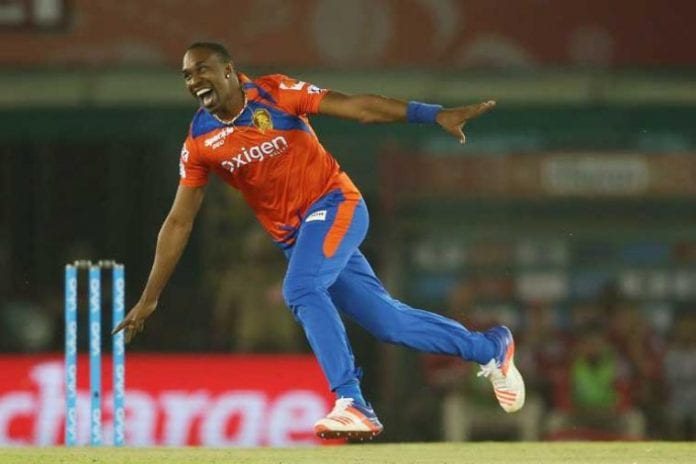 Tickets are on sale for the South Florida leg of the Hero Caribbean Premier League (CPL) T20 tournament.

The organizers have also sorted out media accreditation, finalized a deal with Caribbean Airlines as official carrier and sealed negotiations with the Trinidad and Tobago eZone to provide express delivery service.

Cricket remains a unifying force in the English- speaking Caribbean through the West Indies team which dominated the international game for 15 years (1980-95).Though the Test team has struggled in the last 15 years, the T20 side has performed creditably, thanks to players like Chris Gayle, Dwayne Bravo and Darren Sammy, all of whom are confirmed for the Hero CPL. Thanks to these players, the shortest version of the game is extremely popular in the Caribbean.

In South Florida, fans with Caribbean heritage are once again expected to fill Lauderhill Sports Park. They are usually aged 32 and over; their professions are diverse, from mechanics and restaurant workers to lawyers, physicians and businesspersons.

South Miami resident Martin Hanchard of Trinidad and Tobago has lived in Miami for 40 years and his love for cricket has never waned. He fondly remembers impromptu games he played with friends, popularly called ‘Curry Goat cricket’  in the Caribbean.

“Cricket has never left my blood. Lawks man, I miss the Saturday and Sunday afternoon cricket I use to play as a teenager and young man, and the curry roti and Old Oak Rum after the games. Every time I hear international cricket coming to South Florida, man is like me girlfriend coming home after a long trip. I get real excited, I tell you boy,” Hanchard told CNW.

One Caribbean national who has been doing his part to make sure the games are exciting is Omadath Boodoo, curator of Lauderhill Sports Park. Boodoo is responsible for ensuring the match pitch, as well as the practice pitches, are up to scratch. The practice pitches are his brainchild and has served international cricketers who come to South Florida to play.

“The surface is artificial, but the foundation is ground rock. All the cricketers are pleased when they practice here. Cricket does very well here as it is the heartbeat of the Caribbean,” he said.

Last year some 30,000 fans attended the CPL matches at Lauderhill Sports Park, located in a Caribbean-strong area of Fort Lauderdale. The tournament generated $12,583,246 for the local Florida economy.