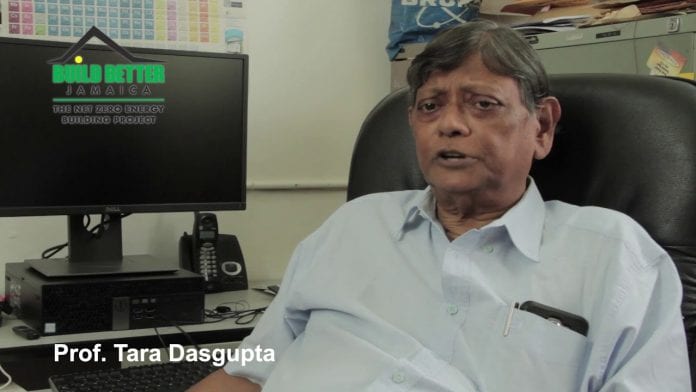 KINGSTON, Jamaica – A retired professor at the University of the West Indies, Mona Campus, has become Jamaica’s sixth fatality due to COVID-19.

He has been identified as Tara Dasgupta who was Professor Emeritus of Inorganic Chemistry.

“I am deeply saddened by the passing of Professor Tara Dasgupta as I was once a student of the professor and I offer my deepest sympathies to his family, friends and colleagues,” an obviously shaken Bisasor-McKenzie said.

Dasgupta, who joined UWI in 1974, was well respected in his field and was known for the night quality of his research.

Only six years after joining UWI, he was appointed as the institution’s first professor of inorganic chemistry.

He received a plethora of prestigious awards, including the Order of Distinction in the rank Commander, from the Government of Jamaica.

Meanwhile, Prime Minister Andrew Holness says that he along with members of his Cabinet have all tested negative for COVID-19.

The prime minister made the disclosure during a digital press briefing on Monday.

“All the Cabinet members and myself and also a few of our permanent secretaries were tested on Friday last for COVID-19, and we have put in place measures at the Cabinet office to deal with the situation we are currently facing.

“We also took some time on Friday, to reflect on our own circumstances and operations to ensure the continuation of Government during the time of this epidemic.

“We have now gotten back all the results and all are negative,” the prime minister said.