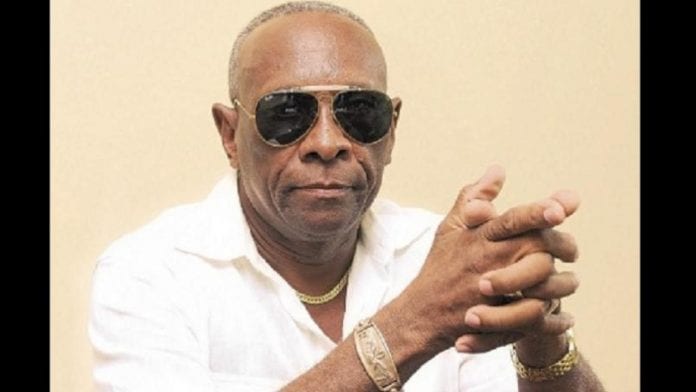 According to multiple reports, the former Senior Superintendent of Police blacked out after an accident at his home. He was subsequently taken to hospital where he underwent a number of tests including for the coronavirus which returned a positive result.

Adams, 71, is said to be on oxygen and “not doing badly” at this time.

Adams retired from the JCF in June 2008 after spending close to 41 years in the organization. Throughout his career, Adams was widely known as a no-nonsense police officer who was feared by criminals across the island.