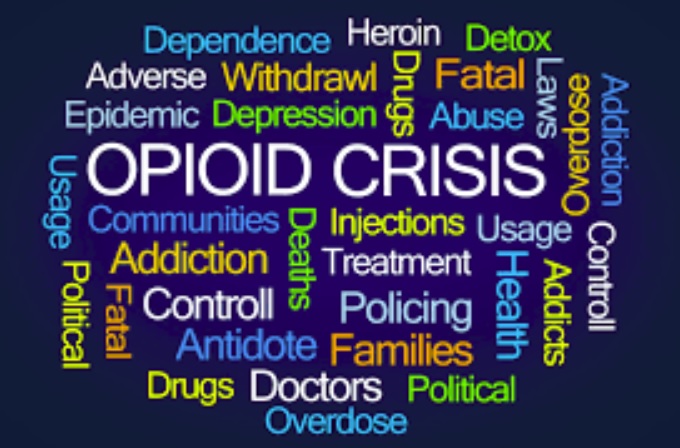 With the ongoing opioid crisis, more emphasis is being placed on where these drugs are coming from, including looking at the doctors themselves. To explore the role physicians play in the growing epidemic, the team at Dataforstories.com team analyzed data from the DEA’s “Cases Against Doctors” report to uncover the states where physician arrests and overdose deaths are highest. Unfortunately, Florida stood out:
Florida is #6 for DEA physician arrests—the state has almost 53 percent more DEA physician arrests than the state average

Here’s the full study. As the data shows, Florida’s own trusted medical professionals have played their own role in Florida’s overdose death rate.