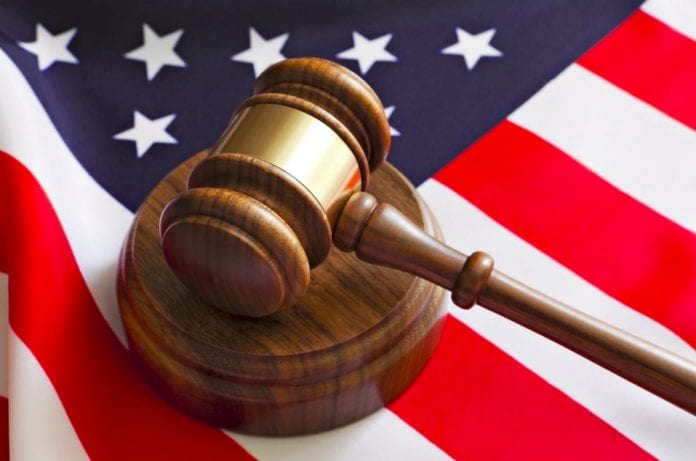 Depending on who or what side their support is on, Americans are either elated or disappointed by the summary of Special Counsel Robert Mueller’s report on the alleged collusion by the Donald Trump campaign with Russia during the 2016 general elections.

On Sunday, the US Department of Justice through Attorney General William Barr, released a four-page summary of the report, which seems to vindicate President Donald Trump and members of his 2016 campaign from criminal involvement and collusion with Russia. In the summary, however, Mueller was unable to exonerate Trump from possible obstruction of justice.

Critics of the summary of the 22-month investigation find it inconclusive. There are also concerns that Mueller left the investigation to the Attorney General, the president’s political appointee, to conclude there was no collusion; while leaving the matter of obstruction of justice vague. Mueller has been criticized for “shunting” his ultimate responsibility.

On the other hand, there’s also confusion and concern among some of Trump’s supporters regarding the report’s statement that it “does not exonerate the president from obstruction of justice”.

Clearing some of the questions raised from the brief summary seems dependent on Congress being made privy to Mueller’s full report. Already, Democrats and Republicans in Congress are requesting the full report.

Could lead to more polarization

Not having access to the report only leads to speculations and misinterpretations, and even more polarization in an already polarized nation. Americans deserve full disclosure, not more doubt and innuendos.

Since Trump’s election in November 2016, the country has been embroiled in persistent controversy as to the legitimacy of the election. A special counsel was appointed to investigate the possibility of collusion and interference, and finally their investigation is over.

But despite the limited information from the report, it is a welcome relief that Mueller at least has finished his portion of the saga.

However, there is likely to be fallout from the summary put out by AG Barr as people anticipate the full disclosure of the report.

It’s fair to say months of speculating on the possible outcome of Mueller’s investigation has sacrificed attention to issues that directly address the daily life of most Americans.

Crucial issues not being dealt with effectively

Critical issues including immigration, affordable healthcare, minimum wage, education, women affairs, Social Security, infrastructural repairs and manufacturing, have not been given the full attention due. During this period, the nation have been held hostage by hullabaloos between Democrats and Republicans, and controversies involving the Trump administration.

Last November, Democrats won a significant majority in the House of Representatives, with the new representatives promising to address these and other issues when seated. Speaker Nancy Pelosi seems she is keen on getting legislation done but to some extent its being over taken by the specter of the investigations.

With the 2020 election campaign underway; and the likelihood that Democrats will be pressing for release of the Mueller report, there’s a real possibility the interests of voters could continue to be left unresolved.

But the election campaign must be left to those members of Congress who are seeking reelection or the presidency. And, while the importance of getting access to Mueller’s report is understood, this mustn’t be prioritized over the people’s interest.

Politicians should always be aware that if issues affecting the people are not addressed, they risk the people not voting, or if they do, voting against them.