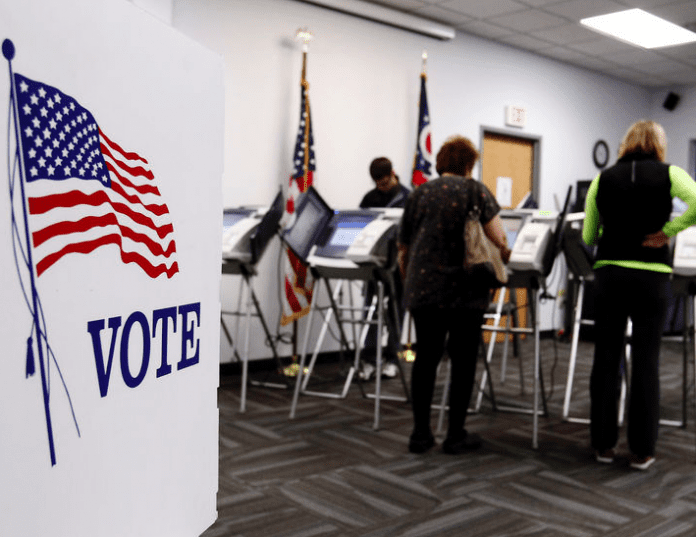 How voters’ fury may be changing the American electorate

Anyone observing the unprecedented Republican presidential primaries and the rise of reality TV star and current frontrunner Donald Trump can’t miss the growing sense of anger among Trump’s supporters. This contingent seems angry about many things – over Barack Obama’s presidency, over extreme Islamic terrorism, over economic stagnancy, and over what they see as rampant immigration and how it is changing the American landscape.

But most of all, the anger among Trump’s supporters is directed against symbols of American political and cultural authority, including the Republican party itself. A vote for Trump represents – not a vote from Republican ideals of small government and social conservatism – but against the political establishment. Trump appeals to these supporters because he openly rails against many of the Republican party’s leaders and key principles. He also rails against the revered American values of multiculturalism, racial equality and religious tolerance – all values that seeks to recognize the whole, rather than preserve the cultural dominance of homogenous (and white) America. A vote supporting Trump, it seems, is a vote against cultural difference.

This dissent has long been brooding among the ranks of the Republican party, and can be traced back to the rise of the ultra-conservatism movement, the Tea Party. A group advocating against federal taxation and for reduction of the federal debt, the Tea Party soon became a refugee for extremist views, such as the openly racist Birther movement. Trumpeted early on by Trump himself, the Birther movement believed Obama as the first Black president was not a real American, and that he concealed the circumstances of his birth to defraud the voting public. This same distain and mistrust of all racial and religious minorities lead directly to the racist views Trump often spouts on the campaign trail, and which is happily lapped up by his supporters.

This anger has defied conventional political wisdom, that candidates outside the traditional political establishment could not succeed in becoming U.S. presidential nominees. The Republican party has serious fractures running through it. But these fractures cannot be fixed by bullying voters towards an alternative candidate. Despite the unexpected and unbelievable success of Trump’s presidential campaign to date, it cannot be ignored that the nomination of presidential candidates is based on strong democratic principles. The Grand Old Party shouldn’t be preaching democratic principles while denying a majority of its supporters the candidate of their choice. This is an extremely bad precedence for American politics and political parties

Of greater concern for the rest of America it is this anger on display in American politics. It certainly isn’t portraying the nation in a positive light to the rest of the world. And for minorities, including the Caribbean Diaspora in the states, this anger feels personally hostile. Such anger is not the way forward for an America that is becoming more culturally diverse. There’s a great need for the leadership among both parties. Any aspiring presidential nominees should seek to unify rather than divide the American people. A truly outstanding candidate would appeal to the better angels of our nature, and seek to bridge the nation’s divide.