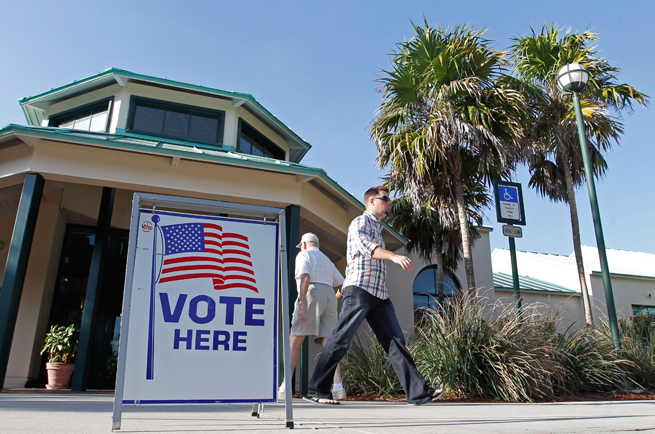 The current presidential primary race has seen radical shifts on both the democratic and republican sides. In the GOP race, Republican voters have repeatedly rejected establishment- candidates for the confrontational and decidedly non-conservative style of Donald Trump. But the greatest surprise, perhaps, has been the ideological transformation of Democratic candidate, Bernie Sanders. A declared democratic socialist, Sanders has won support in his rally against policies benefiting privileged class and “bands of millionaires.”

According to America’s political history, the last self-acclaimed socialist running for president was between 1900 and 1920 when Indiana native Eugene V. Debs, representing the Social Democratic Party of America, unsuccessfully sought the presidential nomination several times.

However, since primary elections began in February, Sanders message has been embraced by an increasing number of voters, including the recent New York primary, where Sanders received 7.7 million votes, although trailing leading Democratic contender, Hillary Clinton, by some 2.7 million.

Whatever the final results of the democratic presidential primary, it’s clear that Sanders has transformed political discourse, by making the word “socialist” acceptable and relevant to today’s voters. His movement has been finding traction with the nation’s youth, and millions of Americans who have been living lives of austerity for decades.

Although African- and Caribbean-Americans comprise a large percentage of those who are marginalized both politically and economically, the results of several Democratic primary elections suggest the community hasn’t embraced Sanders’ message. However, feedback from these communities suggests it’s not so much that the message of economic equality doesn’t resonate, but there’s doubt, born out of years of disappointments, that policies like a $15 minimum wage, a single pay health insurance system, and free college education will become reality. However, it could be only a matter of time before these communities are beneficiaries of the movement heading towards economic equality.

Even if Sanders doesn’t win the Democratic Party presidential nomination, he has ignited an awakening in American politics that will be difficult to ignore going forward. Sanders has mobilized a movement based on a new radical, transparent approach that could embolden political candidates at the municipal, state, and federal levels to seek a more just social and economic society without being afraid of being labeled as socialists. The door is open now for Americans of all races, burdened by meager salaries, unemployment, and lack of access to quality healthcare, college education, and housing, to demand politicians focus more on taking measures to improve their standard of living.

Candidates who fail to take note of this ideological shift may risk rejections from voters in the long run. Moreover, those elected may now strive harder to pass legislation targeting the social and economic needs of their constituents, or run the real risk of losing their seats in the next election.

This pressure may be more urgent as traditional Republican and Democratic politicians are losing their voting base. Increasingly, more voters are registering with no party affiliation. This means to win elections, party-affiliated candidates must court independent voters, most of whom hold views contrary to established party views. This also suggests that voters are prepared to vote for independent candidates who offer radical solutions to their greatest needs, rather than candidates who continue to expound established views of either party.

It’s an exciting time for voters who have toiled for years on the periphery of economic peril, despite the promises of traditional American politics. Gradually taking shape is a new political movement with the courage to challenge the system favoring exploitation and social stagnancy, with a realistic chance of replacing it with a more just, equitable America.