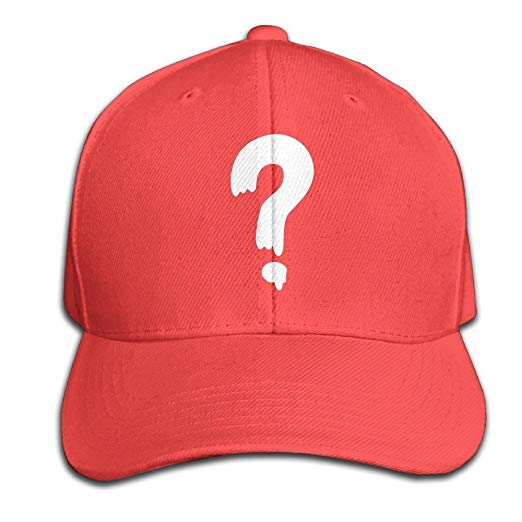 Too frequently events occur in America which seem completely implausible, totally bizarre; events that seem beyond comprehension. Why, for example, does an individual make and mail potentially explosive bombs to political leaders and others? Why does a man leave his house and without obvious provocation go to a church to shoot and kill unsuspecting worshippers?

Hardly a day goes by without news of seemingly crazed and bizarre events; or some bizarre, outrageous comment being made by public figures.

As the crazed, bizarre behavior is repeated people react with fear of the unexpected. On Sunday, people who attended church on a regular basis expressed fear of strangers among their congregation in wake of the shooting at the Jewish temple in Pittsburgh.

Lately, some Caribbean Americans have expressed being caught in the dilemma of staying in America, or returning to their respective homelands, because of what seems like the escalation of insanity in their American communities.

In a few days, eligible voters in Florida, and US states, have another opportunity to elect leaders they hope can lead in ways that minimize, if not eradicate, the bizarre, seemingly insane events in various communities.

Significance of electing a governor

For Floridians the most important leader to elect may be  their governor. In America, governors have much power and responsibility as the head of the state, and the government of that state. If instead of a federation of 50 states, America had 50 independent states, the governor would effectively be the president of each state.

Like governors in other states, the candidate Floridians elect as their next governor will be responsible for implementing state laws and overseeing the operation of the state executive branch. He will advance and pursue new and revised policies and programs using a variety of tools, among them executive orders, executive budgets, and legislative proposals and vetoes. Although the governor will implement his responsibilities and objectives with the support and assistance of department and agency heads, he has the authority to appoint these officials. He will also be responsible for appointing state court judges and senior officials in law enforcement.

It’s the responsibility of the new governor to effectively balance his management to ensure Florida adheres to the broader Constitution of the USA, while adhering to the peculiar Constitution of the state. Most importantly, it’s the role of the governor to have the strength to govern objectively for the interest of the state, even if this means differing from the policies of the nation’s president.

In short, it’s important that on November 6 Floridians elect a governor that puts the interests of Floridians first, and not be beholden to political motivations from outside the state. This new governor must not cower before actions that seem bizarre, implausible and even insane.

Since the role of Florida’s governor is dependent on laws passed in the state Legislature, it’s also important voters elect state senators and representatives that is supportive of the governor’s mission for the state.

The same principle, of course, relates to the election of every other public officer. The service the community receive from its elected officials is dependent on whom the community elects. Every district, city, county, state, the nation, need leaders to focus on establishing and maintaining systems that generate order throughout.