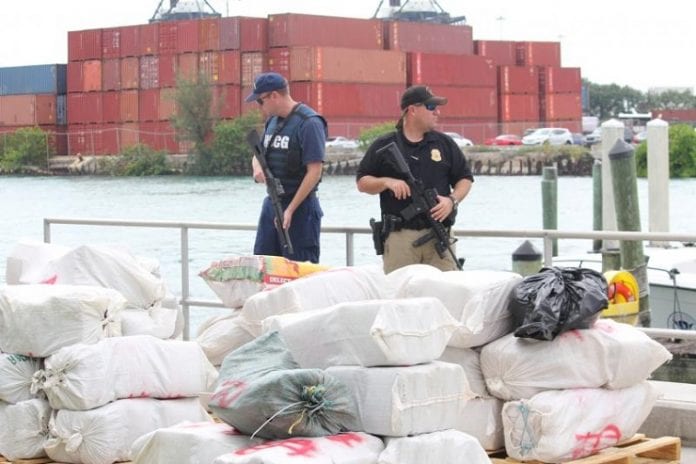 In his statement, Trump noted that a country’s presence on the foregoing list is not necessarily a reflection of its government’s counter-narcotics efforts or level of cooperation with the United States.

“The reason countries are placed on the list is the combination of geographic, commercial, and economic factors that allow drugs to transit or be produced, even if a government has engaged in robust and diligent narcotics control measures.”

Trump said his administration has devoted unprecedented resources to combating the scourge of illicit drugs in the United States.

He said this includes strengthening the US borders and expanding programmes to prevent illicit drug use and aid the recovery and treatment of those who need it.

“We are making steady progress to turn the tide of our country’s drug epidemic, but more needs to be accomplished. This includes further efforts beyond our nation’s borders, by governments of countries where dangerous illegal drugs originate,” he said.