Barbados cracks down on financial crimes by foreigners 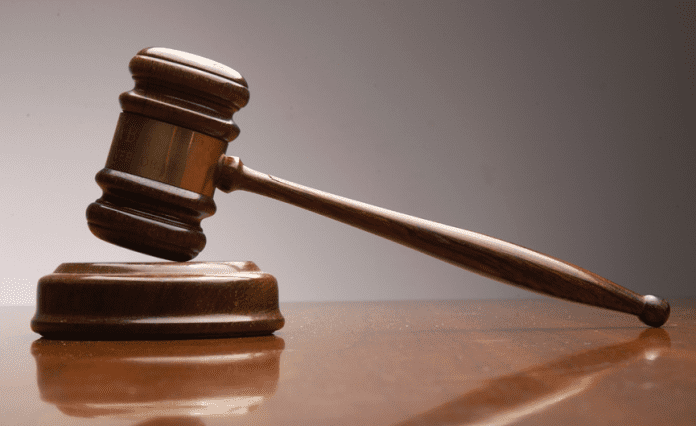 Barbados police say they will continue to crack down on attempts by foreign nationals who attempt to conduct financial crimes in the country, after two eastern European nationals appeared in court charged with theft.

On Tuesday, Bulgarian Anton Nedev and Ukrainian Ruslan Leskev were remanded in police custody after appearing in court on theft and money laundering charges. They were expected to return to court yesterday, when the court was expected to secure the services of a translator.

Police said they executed a search warrant on April 1 at the men’s apartment and seized a quantity of money as well as articles and devices in connection with skimming – the practice of fraudulently copying credit or debit card details of unsuspecting card holders.

Both men were charged with going equipped and money laundering, while Nedev is facing an additional charge of “going equipped”.

Nedev and Keskey are the latest set of foreign nationals to appear before the courts here on charges of financial crime.

Last month, three British nationals appeared in the Supreme Court and pleaded guilty to credit card fraud shortly after arriving on the island earlier this year.

Michael Akinwale Akingbade, 33, Joseph Adedapo King, 30, and Mukhtar Mohamed Muctar Abbasheikh, 19, had been on remand at HMP Dodds for one month before their court appearance. A fourth individual who was arrested with the men, 30-year-old Barbadian Melissa Latoya Cumberbatch, was released on BDS$15,000 bail (US$7,500).

The men admitted to obtaining Rolex watches from luxury stores using credit cards that did not belong to them.

Abbasheikh reportedly told the police that he was acting under instructions from a south London gang to participate in the crimes, and that they had threatened to harm him and his family if he did not cooperate.

In February, police released photographs of two foreign nationals who were suspected of tampering with local automated teller machines. No details of the men were released at the time.

Officers of the Financial Crime Unit of the Royal Barbados Police Force told a recent press conference that they had received numerous complaints that customers bank accounts had been tampered with.