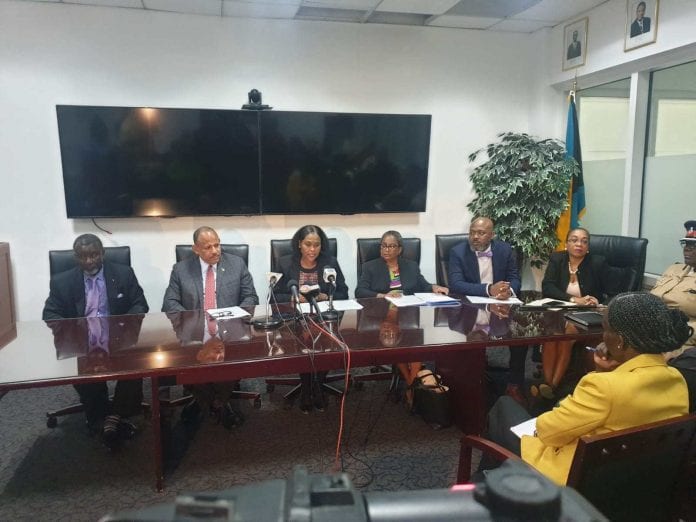 NASSAU, Bahamas – The Bahamas government has issued a travel ban for anyone wishing to enter The Bahamas from China, effective immediately, due to the Coronavirus.

The declaration came just hours after the World Health Organization declared the virus as a global health emergency on January 30, and U.S. health officials confirmed the first transmission of the disease from one person to another in the country.

Chief Medical Officer in The Bahamas, Dr. Pearl McMillan advised that any non-resident regardless of nationality, who has visited China in the last 20 days, will be denied entry into the country.

That ban has already been enforced and some individuals were turned around yesterday, officials said. Dr. McMillan did not indicate how long the ban will be in place.

Additionally, all residents returning to The Bahamas from China will be strictly quarantined and monitored for development of symptoms for 14 days.

Minister of Health Dr. Duane Sands has confirmed that at least two Bahamians have been quarantined at that time. The two are Bahamian students returning from areas affected by the novel coronavirus in China. Officials, however, assured that there have been no suspected, reported or confirmed case of the respiratory illness in The Bahamas.

The Bahamas now joins several other Caribbean islands that have either imposed a travel ban or travel advisory to China.