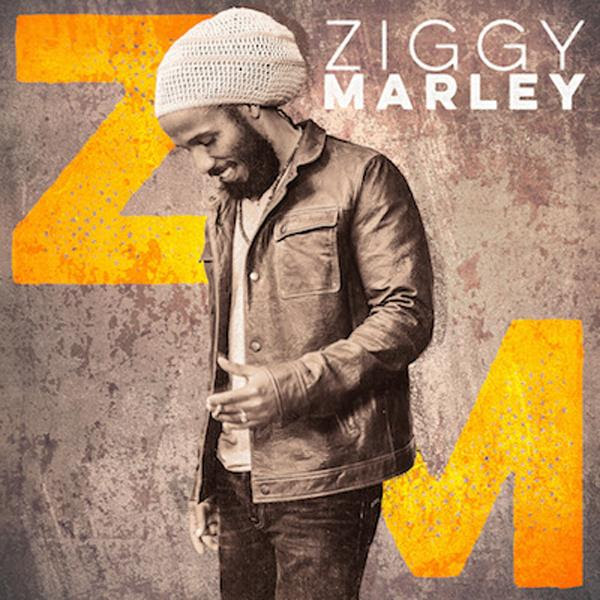 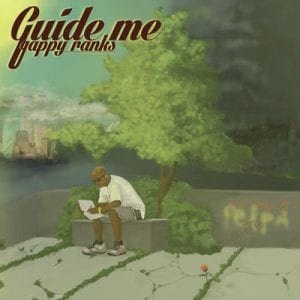 Guide Me – Gappy Ranks
Jacob Lee, also known as, Gappy Ranks, a dancehall singer that calls London home, is certainly not a newcomer to the reggae genre. Guide Me, will be the fourth full-length album effort in the artist’s catalogue. Gappy Ranks stated, “[I have] hand picked all 13-tracks and delivered, compiled and executed a sure classic feeling, which hits the listener from the title track, Guide Me.” In total, the album features production from a multitude of producers, including Zj Chrome from Jamaica, Costa Rebel from Costa Rica, American based production crew Larger Than Life Records, Jugglerz Records from Germany, Asha D Records from England, Riddim Sky Records, Maximum Sound Production, Damalistik of Roots Survival, and the heavyweight production outfit, Special Delivery from France.
Advertisement 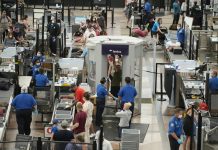