Considered one of the first black technologist, Frank Greene stands among the ranks of other Silicon Valley giants as one of 63 inductees into the Silicon Valley Engineering Hall of Fame. He first made his mark in the 1960s, developing the pioneering high-speed semiconductor computer-memory systems at Fairchild Semiconductor Research and Development Labs, and held the patent for the integrated circuit that made the company a leader.

By 1971, Greene branched out on his own, founding CEO of Technology Development (TDC). By 1985, TDC was traded publicly, had more than 300 employees, and was recognized by Black Enterprise as one of the top 100 businesses. After an equity interest in TDC was sold, Greene launched ZeroOne Systems, Inc, developing large-scale scientific computer systems for the government. In two years, ZeroOne reached $15 million in annual revenue.

Greene also became an advocate for diversity in the field, becoming a co-founder of NewVista Capital, a firm which funded over 26 start-up information technology companies founded and headed by people of color and women. He was also president of the GO-Positive educational foundation, which offers leadership programs with “core positive values” for high school and college students. He is the author of “Leadership in the NOW: Power and Endurance” and “Leadership in the NOW: Success Guide.” 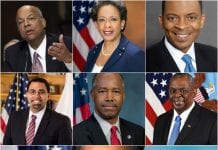 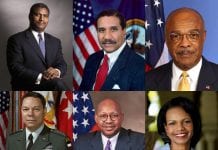 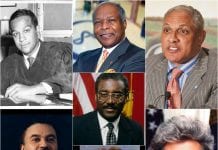